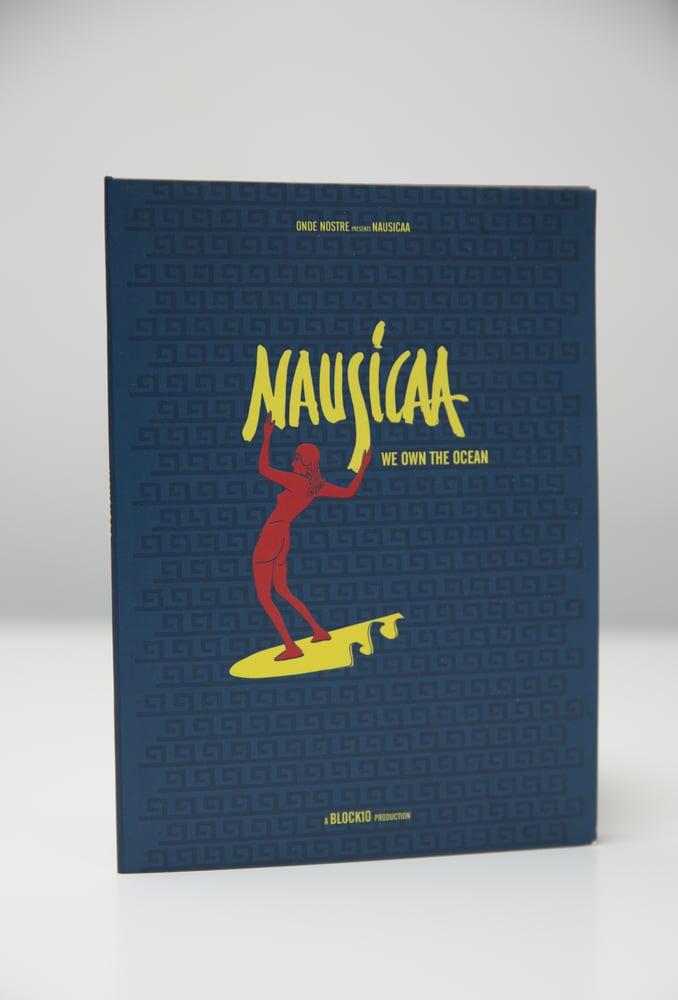 A  journey in search of adventures, unexplored shores, empty waves in the mediterranean most secluded places living with almost zero carbon footprint.
This is a surf-film about our small Ocean, the cradle of civilization and a reflection on living a simple lifestyle in symbiosis with nature.

The film is a tale of friendship and nature which speaks to all lovers of the sea. A modern Odyssey in the search of freedom and waves but also a testimony to our love for the sea and to document the most hidden seas of the Mediterranean. This film is the story of a moment, of the people who live from one moment to the next and can relish the beauty of an instant. The film unfold in tales of adventure so that finally, as in Onde Nostre’s motto, we’ll be able to tell our spectatorship: “Look where I brought you”.

Directed and filmed by Luca Merli